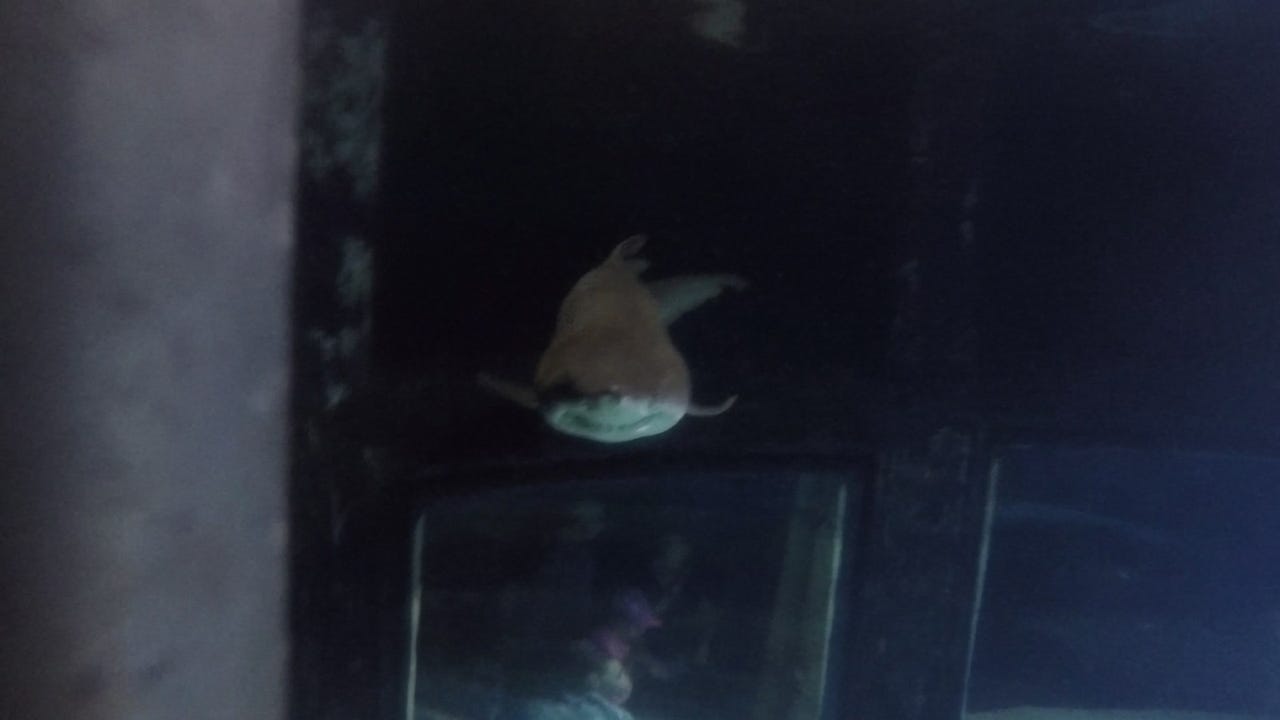 Shark attacks are actually relatively rare occurrences. The dangers of sharks to humans is often exaggerated by media portrayals of these marine animals. However, as an ichthyologist, I am aware of one incident that significantly altered the public perception of sharks and forced biologists like me to question just how much we really knew about these animals. I have been thoroughly researching the 1916 Jersey Shore shark attacks for several years now. The notorious case interests me for numerous reasons. The frequency of the attacks was previously unpreceded in America. So too was its lasting social and ecological effects. Furthermore, the attacks contradicted all the scientific consensus about sharks at the time.

Scientific Views on Sharks Before 1916

One of the many aspects of the case that most surprises me is just how much it changed the view of sharks within the biological community. Before the ferocious attacks of 1916, academics were skeptical of the very idea that a shark’s jaws were even capable of producing life-threatening wounds to humans. Henry Skinner was then the noted curator of the Academy of Natural Sciences in Philadelphia. He wrote extensively on how it would be physically impossible for sharks to bite through an adult human’s leg. Frederic Lucas, the director of the American Museum of Natural History, made the same assertions to the Philadelphia Inquirer shortly before the attacks.

The hypothesis of these two revered scientists was soon to be disproved in a deadly fashion. When news of it hit, it altered the perceived threat level of sharks. These creatures began to be recognized as apex predators capable of fatally biting swimmers. Biologists finally became aware of the fact that sharks not only bite humans but even occasionally see them as sources of food.

Five people were confirmed as shark attack victims within the New Jersey coast area from July 1 to 12, 1916. Four of the victims were fatally wounded. The first person attacked was a 23-year-old man who swam only 15 yards from the shoreline. The reports I have read state that he was bitten in his left thigh and bled to death several hours later.

Despite the attack and more shark sightings, the Jersey Shore remained open to the public. On July 6, a 27-year-old man was bitten by a shark on the abdomen and legs. There were unconfirmed news stories which I have read that state his legs were severed. However, I could not find an official report of this being the case. He died shortly after being rescued.

The events of July 12 are particularly puzzling to other ichthyologists and me. A shark traveled from the ocean to a freshwater creek where it fatally attacked an 11-year-old boy and a 24-year-old man who attempted to rescue him. The shark then wounded a 14-year-old boy who was swimming half a mile from the two attacks. The ferocity of these attacks suggests to me that the shark was highly aggressive. It did not attempt to consume its victims, indicating to me that it was acting more for territorial reasons than hunger.

There has been much debate among my colleagues and me about the identity of the shark or whether it was multiple species. I am convinced that the timeframe in which the attacks occurred and their close proximity points to a single shark being responsible. I have read eyewitness accounts that suggest the shark was around eight to nine foot long. Great whites and bull sharks can grow to this length.

A 7.5-foot great white was caught by fisherman Michael Schliesser. Contemporary opinion was that this was the attacker. However, I disagree. I do not believe that the salinity levels of the creek would be enough to support a great white. On the other hand, bull sharks are known to travel from saltwater to freshwater with ease. They also sometimes hunt in bracken filled areas. I, therefore, am more inclined towards the hypothesis that a bull shark committed the attacks. I recognize the fact that debate on the species has been raging for more than a century. We will never know for sure its true identity.