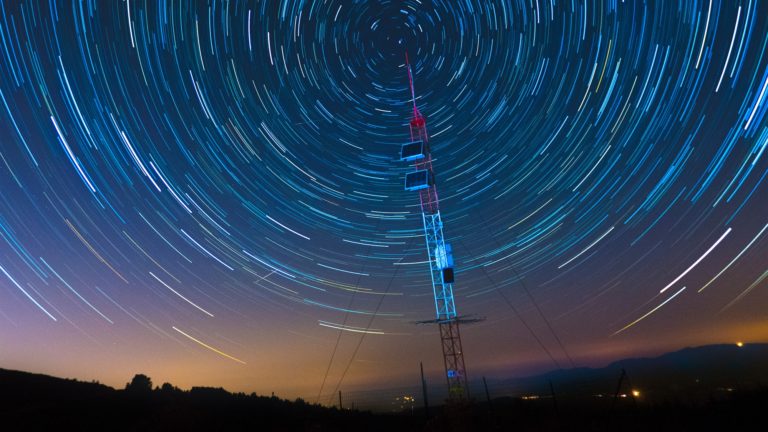 As we continue exploring the planet, we stumble upon baffling stuff that even scientists find hard to explain. From a would-be Greek ancient computer to strange lines observable only from above, below are unusual discoveries that have baffled us as a civilization.

FRB 121102 is a fast radio burst (FRB) that has astronomers scratching their heads. For starters, FRBs are sudden, rapid chirps of radio waves that our telescopes pick from outer space. One of the FRBs we have picked is the FRB 121102, and since we discovered it in 2007, it has left us puzzled.

According to astronomers, FRB 121102 seems to be coming from outside our galaxy. One thing about this FRB is that it is regularly repeating. Many have argued that it could be a distant civilization sending us a message. Mainstream science agrees that indeed, it could be a form of communication, but from who?

In Peru, there are gigantic geoglyphs made on the ground that can only be seen from above. According to archaeologists, the Nazca lines were created sometime between 500BCE and 500CE. They consist of over 300 different figures, including a monkey, lizard, cat, dog, etc. The Nazca lines are among the UNESCO World Heritage Sites.

Even though scientists seem to have explained how they were formed, we still can’t understand how they were created by people who didn’t know about flying or aerial view. Besides, what were they built for now that they can be seen just from above? That’s another reason to be baffled.

Also known as the Parthian Battery, the Baghdad Battery is a renowned out-of-place artifact (OOPArt) that consists of a pot, a copper tube, and an iron rod. The three artifacts raise no eyebrows until it is theorized to be a galvanic cell for electroplating. But wait, it has been dated around 250 BC and AD 224. How on earth could the civilization living at that time be knowing about electricity?

While there are inconsistencies within the theory that suggest that the Baghdad Battery was indeed an electrical system, it has been confirmed that the set up can produce current.

Created sometime between 150 and 100 BCE, the Antikythera mechanism is a mechanical computer that baffles scientists. One striking thing about this out-of-place artifact (OOPArt) is the workmanship that reflects a civilization with a high degree of sophistication.

At least, scientists have studied the Antikythera mechanism and concluded that it was used to predict astronomical events, including eclipses. Found in a Roman-era shipwreck, it’s fascinating to think that the ancient civilizations had the knowledge to create such sophisticated devices with modern PC-capabilities.

Found in Colombia, the Quimbaya artifacts refer to golden objects dating back to 1000CE. They resemble airplanes, and considering the times they were created, they are deemed out-of-place artifacts. The Quimbaya airplane got us thinking; could it be that the Wright brothers were not the first of us to fly?

The Mayan civilization is among the oldest civilizations we know of. The Mesoamerican civilization can be dated back to 300BC. After flourishing for more than six centuries, the civilization just vanished all of a sudden in ways that can’t be deemed as natural.

Where could the Mayans have gone to? Of course, they could have not just vanished, but then, there’s something eerie about the unnatural decline of the Mayans. Although there are theories of the Mayan disappearance, including starvation, climate change, and warfare, none seems to explain the phenomenon. At least not bearing in mind the Mayan mythology, which suggests they were carried to the creator, perhaps in a humongous spaceship.

The above are some of the intriguing discoveries we have come across so far. Of course, there are some whose explanations make sense, but others remain baffling.