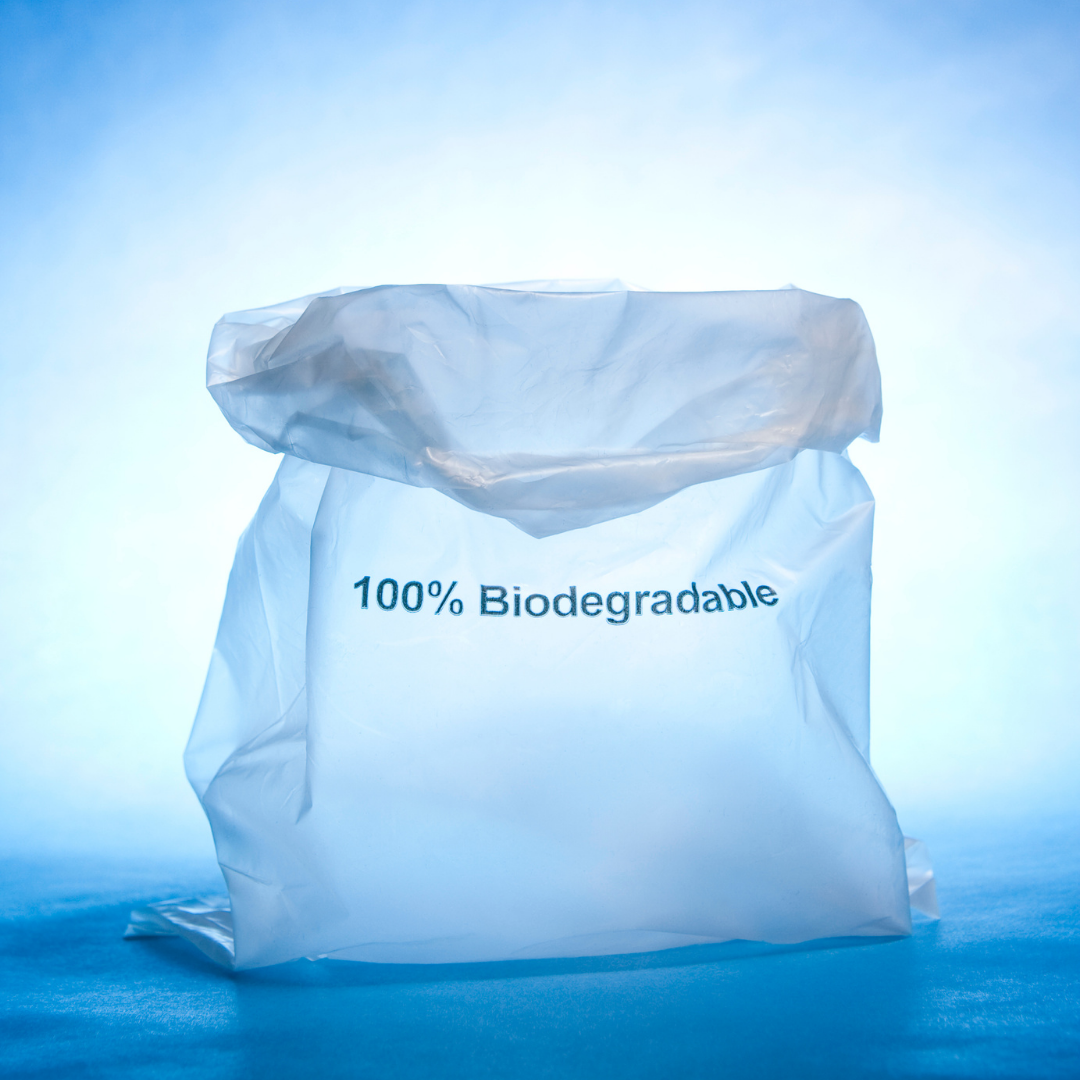 Science has been making plastic for years, but it wasn’t until the 1950s that we started using it in everyday items. How did we go from oil-based plastics to all-plastic products, and what made the switch possible? It helps to know a bit about the history of plastics and plastics science.

Humans have been making plastic for nearly a century, and it has come a long way. Originally made of petrochemicals, the stuff of the 20th century, plastic has been used to make everything from shopping bags to solar panels, disposable cups to the trinkets in your wallet. But over the past few decades, plastic has been labeled a pollutant, and environmental groups have been working to ban it.

Plastic is everywhere, and this isn’t just your imagination—it’s real. We all use plastic in our everyday lives, from bags to cutlery to bottles, but it’s also one of the most common pollutants found in the world’s oceans. Plastic is made up of polymers, which are long chains of molecules. These molecules are made up of carbon, hydrogen, oxygen, nitrogen, sulfur, and carbon dioxide molecules.

Plastic is a compound made up of a large number of repeating chemical units called monomers. Today, nearly all plastic is made from a mixture of these monomers heated under pressure until they form a single polymeric molecule. This molecule is then cooled and finely chopped into granules, typically with a blender. The chopped plastic is melted into a liquid, extruded through a nozzle, or molded into a final shape.

Plastic is an environmentally friendly material, but it’s also one of the most hazardous materials to have in our surroundings. It’s made from petroleum, which is a non-renewable resource, so plastic doesn’t help the environment in the long run. Plastic wastes are often discarded in landfills, where they sit in the ground for centuries until being dug up, whereupon they are burned or buried. Plastic can also have negative health effects, and, for example, when it is improperly disposed of, it can contaminate waterways, causing pollution and other environmental problems.

What is A Decomposable or Biodegradable Plastic?

Bioplastic is a type of plastic made from plants or other renewable resources. Using plants to create plastic makes the materials biodegradable, meaning they are designed to break down in the environment naturally without releasing harmful chemicals or toxic fumes. This means that biodegradable plastics are safe for the environment. Biodegradable plastics are made in a variety of ways, including being produced through the use of traditional plastics, in which plants are used in the same way to create plastic. However, in this method, the plant material is then used to create additional plastic.

What is Biodegradable Plastic made of?

Biodegradable plastic is plastic made of plants, trees, microbes, or shrubs, instead of oil.

How did scientists come up with making decomposable plastic?

Scientists have discovered a way to make plastic degrade back to its constituent elements in 60 days using plants. By using plants to convert carbon dioxide into plastics, researchers have found a way to rid the environment of plastics and generate plastic made from plants.

This week, scientists from the University of Cambridge announced a breakthrough in the creation of a new kind of biodegradable plastic. In a paper published in the journal Science, the team describes a new polymerizable material that can be made from sugar, bacteria, and sunlight. The material is made from molecules containing both an ester and a crosslinker, and it is designed to break down into components that are safe and harmless to the environment.

Scientists have also found a way to replace plastic with a substance that can degrade naturally in the environment. Although there’s still progress needed, biodegradable plastic has the potential to save the planet.