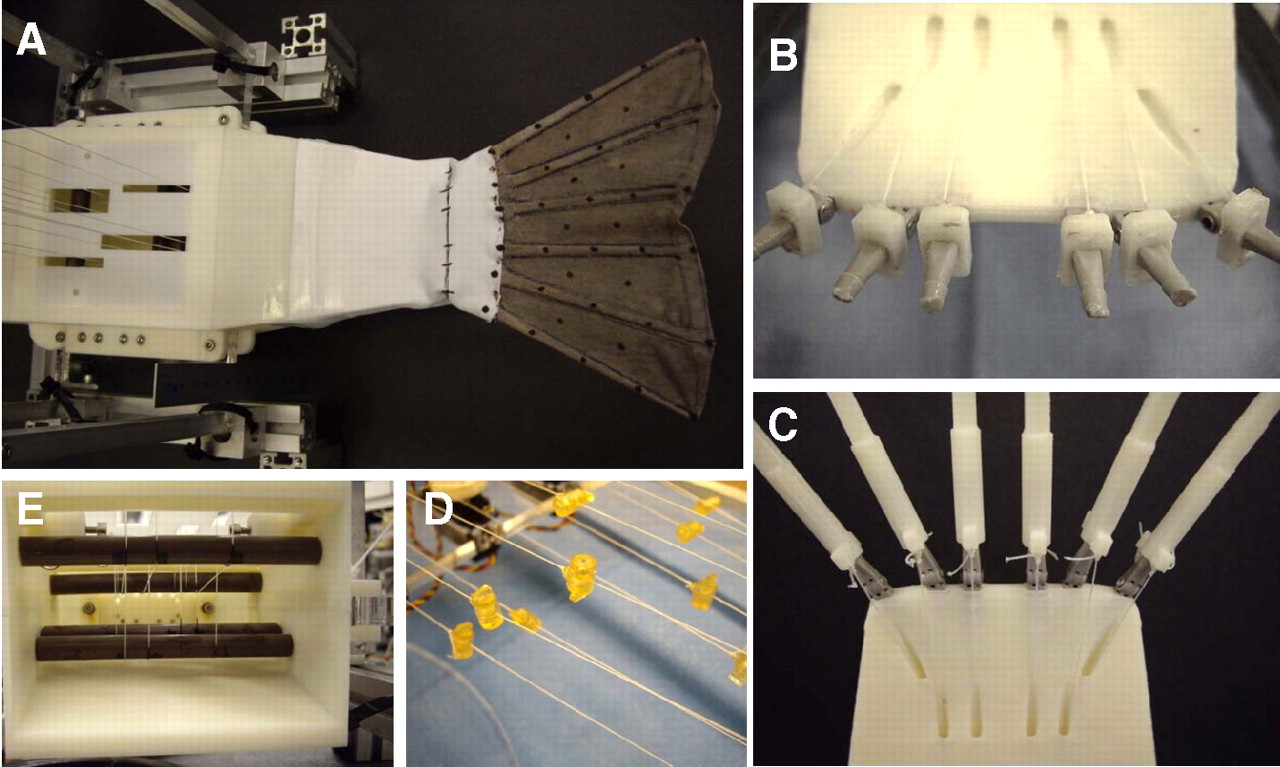 Biomimicry involves taking an ecosystem and creating artificial products that mimic its natural functionality. Although the name was only made famous in the 20th century, many human innovations have come through nature inspirations. From airplanes to artificially created foods, someone used nature’s practicality to develop something new and functional.

I can’t tell where the next innovation will come from, but we can already see a few recent scientific findings inspiring future engineering designs. Here are a few that I found fascinating.

In a recent study, scientists found that fish fins are not just for swimming and are as sensitive as human fingertips. They reached this conclusion after thoroughly studying round gobies. These are small fish that dwell in deep-sea areas, especially in the Caspian and Black sea. By injecting a saline solution in euthanized fish, scientists could observe how the fins operate in real life.

The experiment ended with documented findings of how fish produce electric impulses when their fins brush against a rock. Given the results of the study, scientists hope they can find a way to incorporate sensory technology in robotics. This could further help in underwater research.

You might have heard about suckerfish but with names like sharksuckers and whalesuckers. These fish are famous for hiking swimming lifts on bigger fish such as blue whales and the tiger fish. In a recent learning endeavor, scientists found out that suckerfish may not just be hovering over their chauffeurs for free rides. What is more fascinating is that if these fish moved a few inches from their regular hopping space, they wouldn’t be able to surf as fluently as they do.

Apparently, they do not just sit there either and surf along. They are barely in contact with their carriers and can keep a consistent swimming flow as this point has less velocity pressure. This allows them to nibble on dead skin and parasites.

Researchers who try to watch deep-sea animal predation have found a more effective way to track deep-sea happenings using this information. They are looking to create suction discs to operate on deep-sea fish using the same mechanism as suckerfish. They will also use the improved discs to record for longer, from a maximum of 24 hours to at least a week.

I thought humans only had to worry about snakes crawling and swimming, but now scientists also found the flying snake. However, this is not the kind of flying with wings. Instead, these snakes flatten their torsos to glide in the air, making it easier to move from one tree to the next. They work with gravity to perform a calculated drop, which is often quite fast.

Using a 3D camera, the researching scientists found that these snakes undulated vertically as they horizontally wiggled their tails. This perfects the fall and calculated landing. Using the same mechanisms, engineers are thinking about creating flying snake-like robots to be used for rescue missions. The most significant advantage of such robots is that they can easily sneak up on unsuspecting people.

The sea hosts a lot of creatures, including giant larvaceans that look like tadpoles. These creatures are found deep in the sea, where the seafood is limited. They use their secretion to create cloud-like constructions with tunnels, halls, ribbed walls, chutes, and chambers, almost like what spiders do with their webs.

A larvacean then settles in the middle of its structure, using its system to capture small bits of food that might pass by. Some of these food particles are smaller than a virus. Scientists hope to mimic this structure to create inflatable filtration systems that can capture particles smaller than viruses too. This could be a significant step in finding other microorganisms that play a significant or dangerous role to a human being.

From bumblebees to spiders and even ants, scientists discover a lot, which can later change how we operate in our world. These observations are therefore necessary, no matter how insignificant they might appear on the outside. More so, we owe it to nature around us for day-to-day technologies while still appreciating the fascination they bring to the table.